Tainan is one of the largest cities of Taiwan and was once the capital city of the island in the past. Initially established during the period of Dutch colonization, Tainan was first called Fort Zeelandia and functioned as the Dutch trading base with China and Japan. After Dutch colonists were defeated by Koxinga in 1661, Tainan remained as the capital of Tungning Kingdom till 1683 and the capital of Taiwan prefecture ruled by the Qing Dynasty until 1887, when Taipei established to be the new provincial capital. With rich historical background, Tainan remains to be the city with most cultural and historical attractions in Taiwan.

Visit the Taijian National Park and explore the distinctive ecosystems.

After a long heritage city tour in Tainan, one may want to revitalize through a hot spring bath at Guanziling Hot Spring, the famous Taiwan mud hot springs.

Tainan is not only the home for many Taiwan heritages but also the home for a wide selection of street food that one should not miss when visiting Tainan. 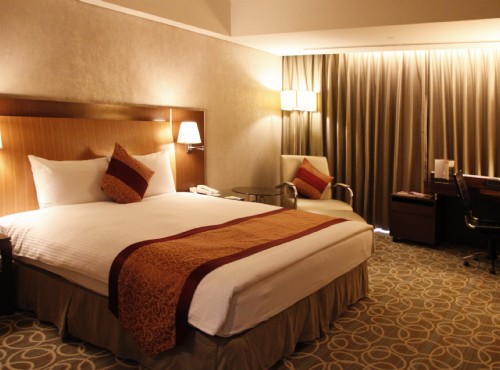