Anping District
A class one historical monument. After the restora..

Anping District
Today, visitors may still find some of Taiwan&rsqu.. 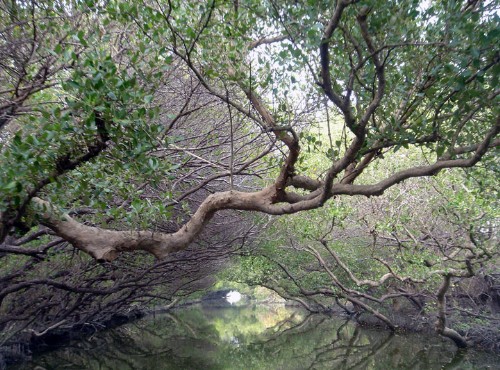 The park is enriched with precious wetlands, marine wildlife resources, and distinctive ecological species such as mangroves, black-faced spoonbills, Beishanwei shorebirds and countless others. The preserved areas of lagoon, wetland, sandbar, tideland, and other tidal areas brought a wide array of ecosystems. Nevertheless, cetaceans were found here in recent years! The southwest tidal land is also an important route for the migratory birds for hibernation in winter as well as more than half of the population of the endangered species- black-faced spoonbills come to the national park to inhabit during winter. The preserved wetlands and environments of the Taijiang National Park are heaven for endangered ecosystems! Visit the Taijian National Park and explore the distinctive ecosystems.

Yanshui Firecrackers Ceremony & Teachers’ Day at Tainan Confucius Temple
Yanshuei Firecrackers Ceremony is one of the best-known celebrations in Taiwan. It is celebrated on the day of Lantern Festival (the 15th day of January according to Lunar Calendar) at the area of Tainan Yanshuei Wu Miao (Wu Temple). On the day of event, people would visit Yanshuei Wu Miao in Tainan County to follow the sedan chair of the divinity with firecrackers aside. Visitors are suggested to bring helmet, mask, and towel as well as dressing in long pants and long sleeves shirt.
The Confucius Memorial Service is held annually on September 28th on the birthday of Confucius, which is also an official holiday for teachers in Taiwan. The roots of the ancient ceremony can be traced back to Zhou dynasty. This solemn ceremony attracts both local and foreign visitors each year. The famous Yi Dance and ceremonial music “The Sound of Peace” using all kinds of traditional Chinese instruments would be performed on this day. 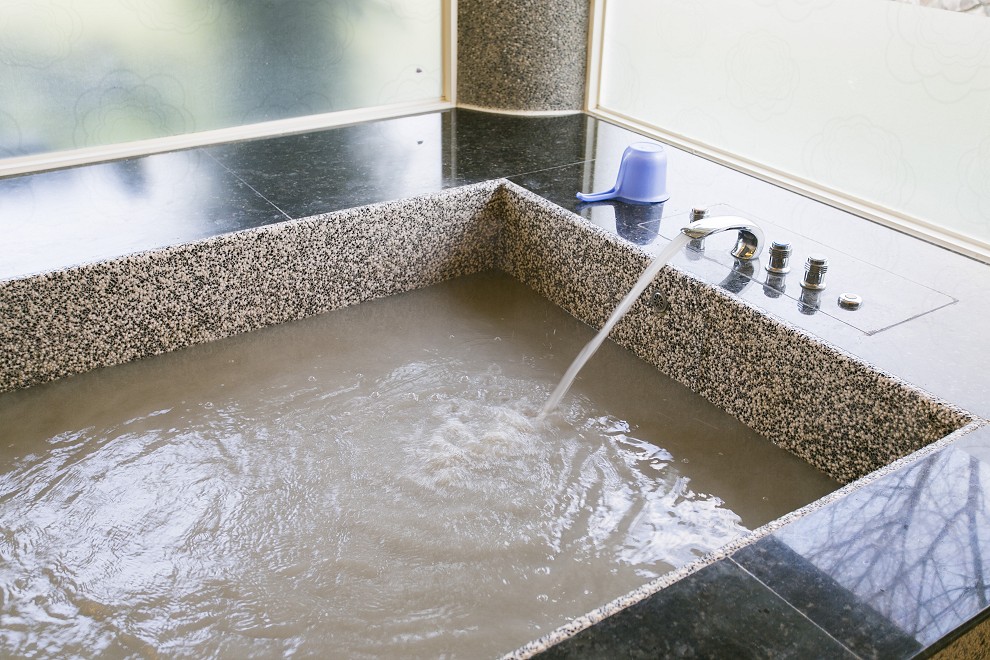 After a long heritage city tour in Tainan, one may want to revitalize through a hot spring bath at Guanziling Hot Spring, the famous Taiwan mud hot springs. Guanzihling Hot Springs are noted since the period of Japanese colonization. The hot spring water of Guanziling conveys a dark grey color for the rich minerals from subterranean rock strata. It is one of the three mud springs in the world along with Kagoshima Hot Spring in Japan and Sicilian Hot Spring in Italy. Experience a unique hot spring experience for your Tainan travel.

Tainan is not only the home for many Taiwan heritages but also the home for a wide selection of street food that one should not miss when visiting Tainan. Favored specialties include Dan-tsu Noodles, Eel Noodles, friend shrimp rolls, milkfish delicacies, Salt Rice Pudding, Taiwanese style pottage served on toast (Tainan Coffin Board), Tofu Pudding, Tainan Rice Dumpling, wax gourd tea and countless other good taste dishes that one really don’t want to miss! Tainan is the birthplace of many specialties such as Dan-tsu Noodles, Eel Noodles, and Tainan Coffin Board (clam chowder served on toast). The wide varieties of Tainan old-time taste are great highlights of one’s Tainan trip.。

Anping District
Today, visitors may still find some of Taiwan&rsqu..

Xinhua District
Xinhua Old Street has a long history, and the stre..