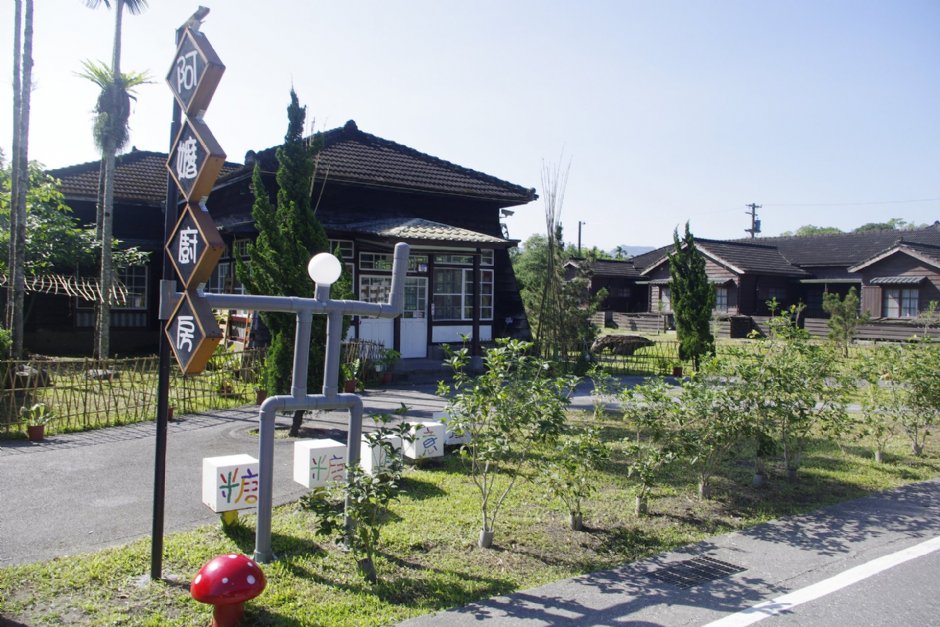 Hualien Sugar Factory (Guangfu Sugar Mill) was set up in 1913 when Guangfu Township was called Mataian. In 1921, the Yamato Factory was also set up a large scale sugar factory at the same township. During the Second World War, these two factories were damaged by bombing. After Taiwan Retrocession, Taiwan Sugar Corporation took over and renamed it as Hualien Sugar Factory, and this became the major sugar manufacture for east Taiwan. Due to the sugar factory is located in Guangfu Township, it is also called “Guangfu Sugar Mill.”

After being through several expansions, The Hualien Sugar Factory has produced quality sugar. In order to provide the factory enough raw materials, a large sugar cane fields can be found in nearby townships, which has become a particular view of East Rift Valley. Hualien Sugar Factory also has a frozen products department which produces up to 30 types of flavorful popsicles and ice creams, and to sample the ice cream products has become one of “must-do” activity for the tourists

Looking for a weekend getaway, you can spend a weekend here at Hualien Sugar Factory with a mellow suburb life style, exotic stay, and many beautiful Hualien attractions nearby. You can definitely relax and rejuvenated for a weekend.