The top ten night markets in Taiwan are selected base on popularity, uniqueness and special local cuisines according to TravelKing editor’s choice, search history and reference from top ten chart of Taiwan food reality show. They are all popular, rich in diversity, and have their own unique cuisine waiting for you to experience! 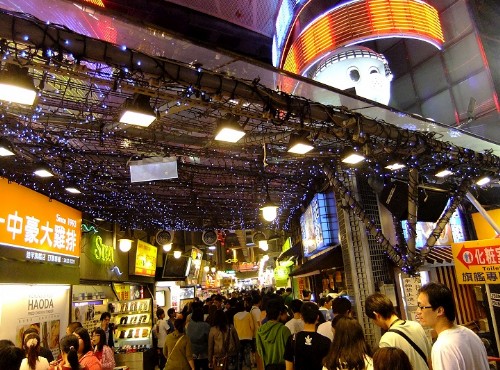 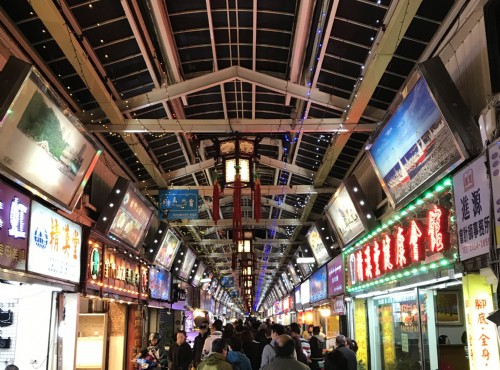 Just like other night markets in Taipei, Huaxi St. Night Market provides local snacks and small seafood restaurants that serve delicious Taiwanese dishes. The biggest difference between Huaxi St. Night Market and other night markets is that there are a lot of stores selling snakes. Based on local beliefs, snake is a healthy source of food and is very nourishing for the human body. Snakes can .. 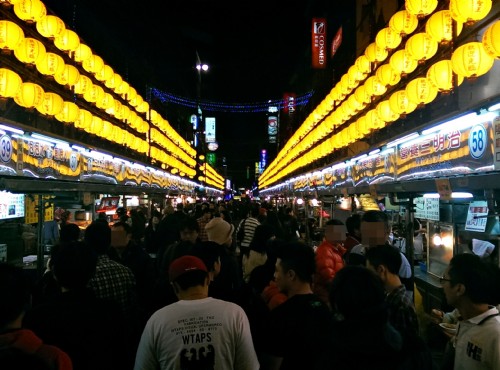 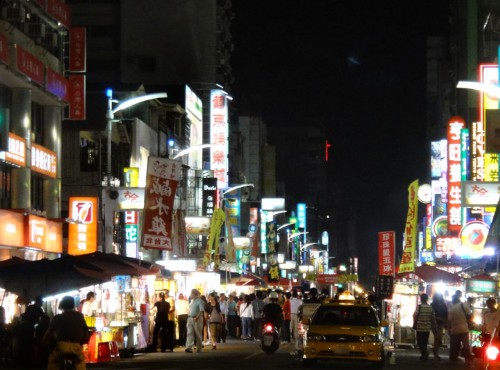 Liouhe Night Market is one of the most famous night markets in Taiwan, also a noted tourism spot of Kaohsiung. Liouhe Night Market occupied Zhongsan road to Zili road, Kaohsiung City, which is not far from Kaohsiung train station. Covering variety of street food, local flavor snacks and fresh seafood, restaurants and vendors are full of both side of the road. The area of night marke.. 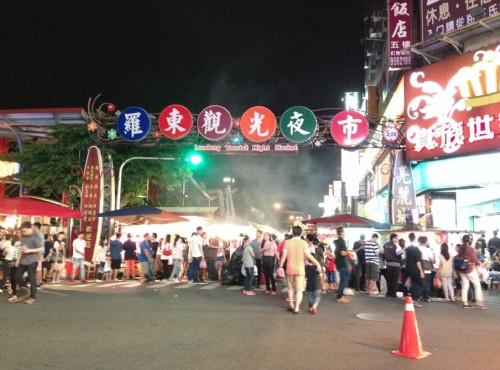 Luodong Night Market is located next to Luodong Park. It is always crowded, and is one of the best places for shopping and dining. The traditional snacks here are popular to both local residents and visitors such as the scallion pancake. Moreover, the night market also covers shops of clothing, shoes, accessories, and utensils of daily life. Situated in the center of Luodong, L.. 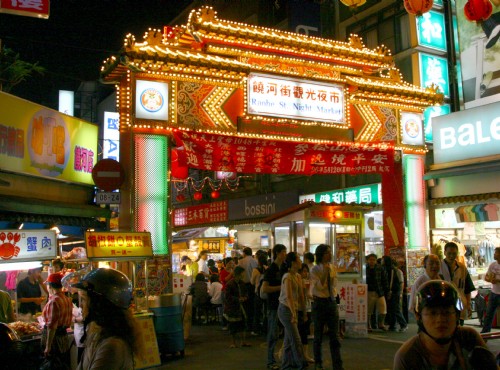 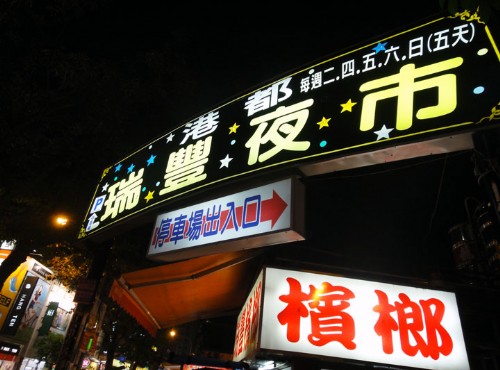 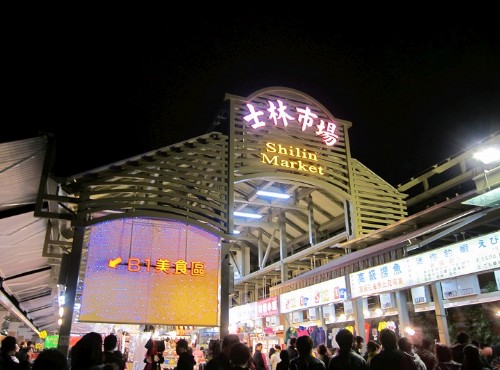 Shilin Night Market is Taipei’s largest and best-known night market in Shilin district with utmost in convenience having MRT Jiantan Station nearby. Previously operated on Jihe Road, right across MRT Jiantan Station in Shilin District, the famous Taipei Shilin Night Market has moved from its temporary site to its newly reconstructed home on December 25, 2011. The temporary site of Shili.. 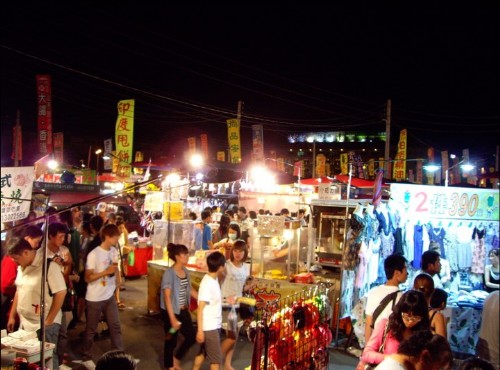 Located on HaiAn Rd of Tainan, the city which is notable for its historical sites and mouth-watering delicacies, the Tainan Flowers Night Market is where visitors may experience non-stop eating! Unlike the night markets in Taipei, Tainan night markets are displayed only on partial days. Each night market has a different schedule with opening just two or three days per week. Being th.. 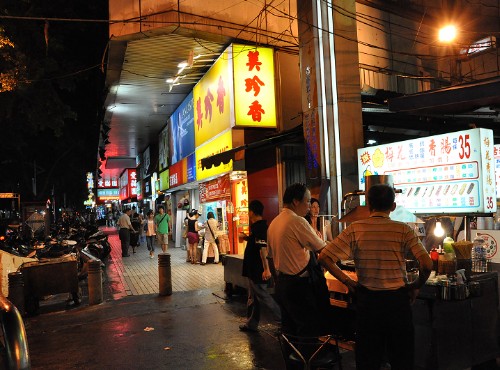 Located in central Taipei, Tonghua Street Night Market is one of the busiest street markets in Taipei. The market featuers not only local foods but dozens of exotic delicacies, including inexpensive  Malaysian, Japanese and Taiwanese snacks. Having more than 100 vendors, Tonghua Street Night Market offers all kinds of products besides food such as clothes, shoes, acce..