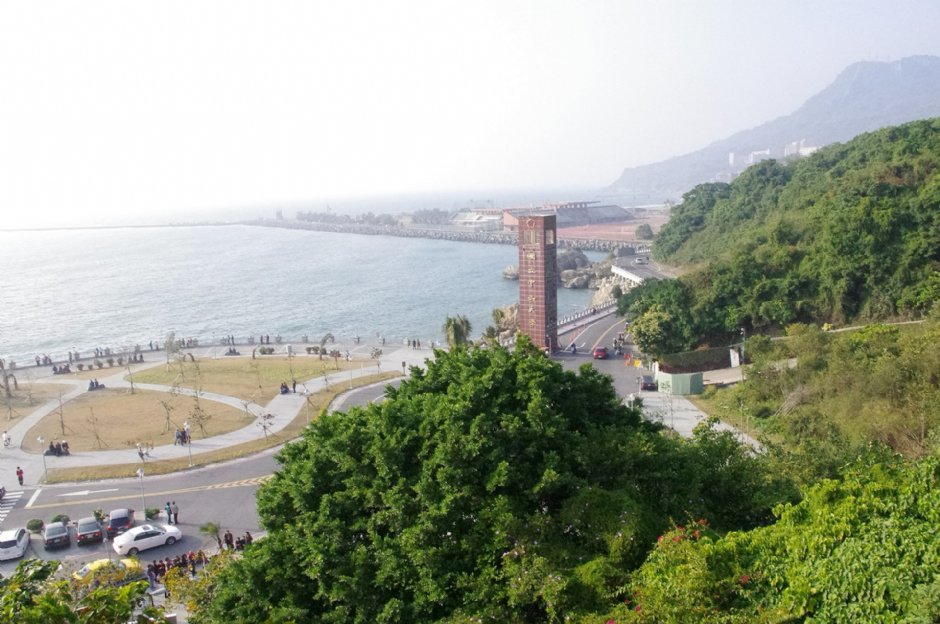 Sizih Bay (Sizihwan)  is located on the west of Kaohsiung City. Situated between Wanshou Shan and Chichin Island, Sizih Bay is a sandy beach and with beautiful coral formations on the coastlines, offering magnificent views of the nature.

In 1980, the famous Sun Yat-sen (Chungshan) University was built here, being the first university with romantic ocean views in Taiwan. Other attractions in this area are Coastal Garden, President Chiang’s memorial hall, and the historical museum.

The most famous feature of Sizih Bay (Sizihwan) is its swimming beach. In the summer, the swimming beach is full of activities where sunbathers and volleyball players saturate the area. The beach is also known for its glistening blue water, gorgeous sunset, and natural coral reefs. As the coconut trees shuffle in the light ocean breeze and the white beach sand tickle the toes of beach-lovers, a tropical paradise is created at Sizih Bay. When the night approaches, the sunset appears. The sunset at Sizih Bay (Sizihwan) is acknowledged as one of the eight famous scenes of Kaohsiung. The beautiful glow of sunset extends into the water and sky where couples may enjoy romantic walks accompanied by the soothing sounds of the thrashing waves.

The historical museum on the hill side is the former British Consulate, which was built during the Qing Dynasty. This building was renovated in 1985 and later opened to the public. The exhibits include ancient documents and depiction of historical events in Taiwan, photographs, building plans, tactical maps, artifacts, and so on.