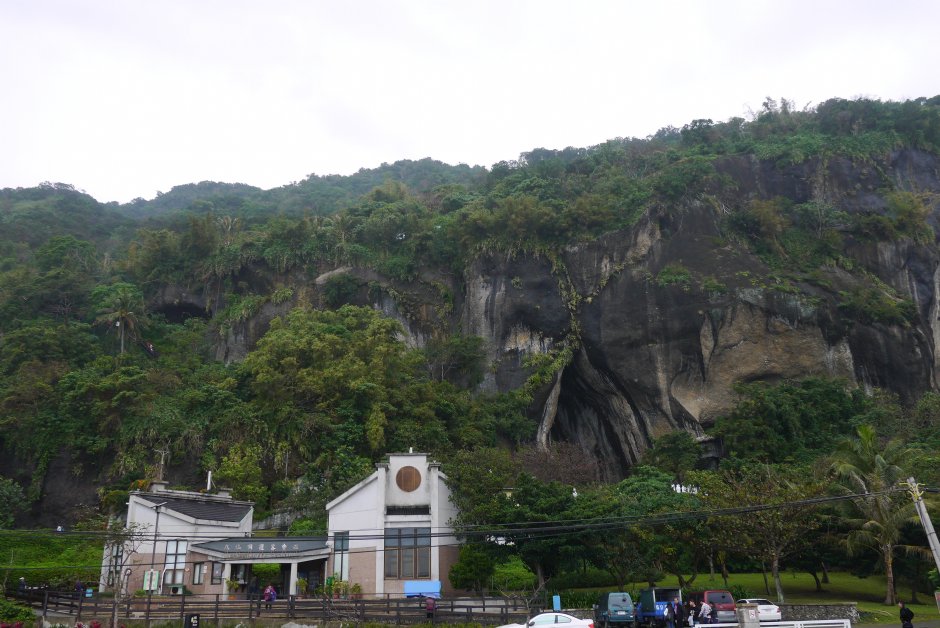 These 150 meter-high caves are located on the cliff wall on the coast of Taitung; shaped by centuries of pounding wave. Although there are as many as 14 holes, only eight are caves. They are named Lingyen, Chaoyin, Yan-an, Hairen, Chaoyang, Chienyuan, Hongchen, and Kunglung Caves.

Inside the caves are statues of the gods placed by worshippers; the incense burning is almost non-stop all year around. There are also several passages leading into the inner cave. In the caves higher up the cliff, archeologists had discovered remains of the Changping culture which is believed to be five to six thousand years old.

The beaches in the vicinity are perfect spots for viewing the sea, the sunset or fishing.