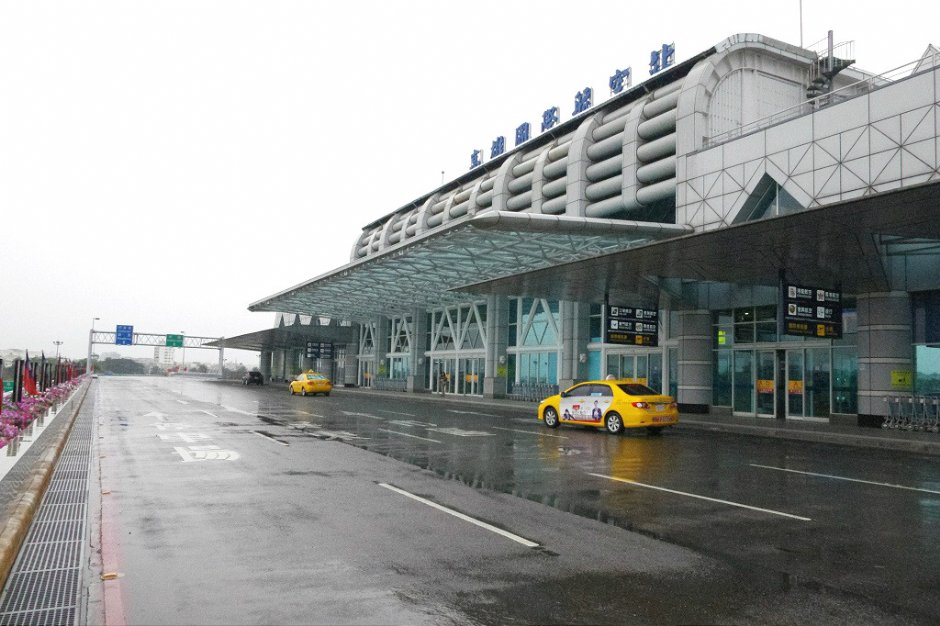 1. Designated parking spaces and restrooms for passengers with disabilities.

2. Prayer room with religious books available on the third floor of the west side of the International Terminal, inside the Departure Lounge.

3. Massage service available on both West and East Wing of the Departure Lounges of the International Termina.